Open Banking, coming to a bank (or insurer) near you, soon. 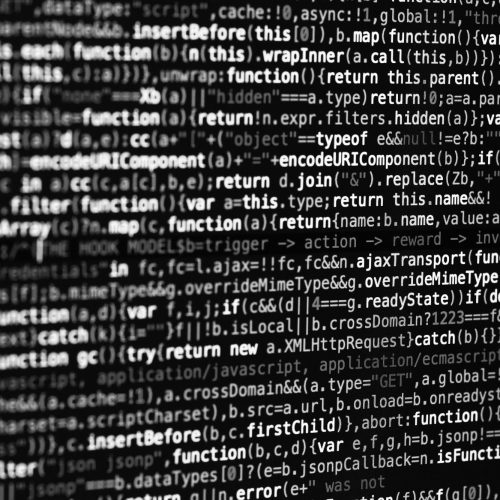 Dymon Asia Ventures recently backed Todd Schweitzer and Kenneth Shaw in their mission to bring Open Banking to Southeast Asia. DAV led the pre-A round in their company, Brankas, which helps banks and insurance companies connect seamlessly with merchants, fintechs, and wallets via Open Banking APIs 1 .

What is this Open Banking you speak of?

The concept of APIs dates back decades. Fund managers have long pulled market data from external sources into their desktop programs. The onset of the consumer internet created new use cases for APIs. eBay and SalesForce.com were pioneers in enabling an open API marketplace for developers. Facebook and Google Maps leverage APIs to greatly expand their reach. Yodlee and Mint pioneered account access and aggregation for consumers in the US. Standardization of APIs enable scalability, governance, and data security. Visa, Stripe, and Square are examples of financial services companies that have successfully utilized API infrastructure to build and maintain market leadership.

APIs are ubiquitous in financial services today. Mint.com uses APIs to aggregate all your financial accounts in one place. E-commerce merchants use Klarna’s APIs to let their clients check out without a credit card. Digital Bank N26 uses the TransferWise API to enable their clients to easily manage cross-border payments. In insurance, the Lemonade APIs allow developers to integrate home insurance services into any app or website.

Oversimplifying, we can break down digital banking into a few key components: a license, capital, a core backend CRM and processing engine, and proprietary or partner channels / products 2 . We define the API layer as the technology that connects these components and enables frictionless transactions to occur.

The API layer is an important element. Zooming in, we can break this down further into roughly five different components: 1) internal APIs, connecting the core banking system to an API gateway, 2) the API gateway, either open source (Traefik) or a paid license (for example Apigee), 3) Public APIs, enabling front end integrations, 4) a developer and documentation portal, and 5) a cloud-based orchestration layer with Kubernetes 3 and auto- deployment mechanisms that allow transactions to scale.

In many ways, launching a digital bank has never been easier than it is today. Capital is plenty in a world of sustained central bank easing. Regulators encourage new market entry with the introduction of “virtual bank” licenses. Hong Kong was the first to move in the region, with Singapore, Malaysia and others following suit. Channel / product partnerships are widely available. Think of Chubb partnering with Grab to sell digital insurance policies, or Goldman Sachs and Apple partnering on the launch of a credit card product. Finally, core banking backends are increasingly API-friendly. Think of players such as Mambu, MBanQ, and others.

Something happened at a conference somewhere

Open Banking took off in a major way elsewhere with multiple successful digital banks in Europe such as N26, Revolut, and Monzo on the back of Open Banking regulation in the UK and PSD2 in continental Europe. In the US, Plaid became a leading Open Banking player by aggregating payments between banks and fintechs and merchants in a single API. Kleiner Perkins valued Plaid at $2.7 billion in December 2018. Coinbase and Robinhood control millions of consumer accounts leveraging the power open banking APIs. In China, Alipay and Tencent have eclipsed incumbents to provide a completely open, mobile wallet-based ecosystem that is driven by open APIs. Welab, which raised their seed round just 6 years ago, received a full virtual banking license from the HKMA in Hong Kong. Southeast Asia will be the next big battleground for Chinese tech giants, unicorns such as Grab and Gojek and regional banks. Clearly a big battleground for the Chinese giants, they have placed various bets across the region to build similar companies in Southeast Asia.

In 2018, Open Banking started to become a serious topic of discussion at financial institutions in Southeast Asia. Still, the majority of incumbents have stayed on the side-lines. With no ability to integrate through APIs, fintechs and merchants invested heavily in “automating” receipt of cheques, file transfer protocol (FTP) drops of excel files, branch visits, and manual disbursements and reconciliation. Not optimal, but at least it worked, for now. Most payment start-ups in Southeast Asia are in the business of intermediating communication between banks and merchants through a wallet or another form of stored value facility. One of the many reasons crypto exists is to circumvent bank rails entirely.

First movers have been busy staking out their positions: UnionBank in the Philippines, ACB in Vietnam, and Siam Commercial Bank in Thailand publicly launched their developer portals and exciting fintech integrations. CIMB, DBS, and ING all launched digital banks in some of their overseas markets. The Monetary Authority of Singapore followed Hong Kong’s example with a proposal for a virtual bank regime. Perhaps the biggest structural movement in banking will be non-banks entering financial services. Hong Kong has shown the way here with tie-ups between insurers, technology companies, and fintechs receiving full virtual banking licenses. The big wallet players continue to invest in building out their value proposition, aiming to become the main wallet of choice for their clients. On the basic premise that the world needs banking more than it needs banks, owners of large groups of customers are rapidly adding bank-like services to their offerings. What was a small stream is becoming a flood: Open Banking is coming to Southeast Asia.

This doesn’t mean that in twelve months we will have perfect Open Banking in Southeast Asia. However, we dare to make a few predictions. Leadership in Open Banking is an entry ticket to the top 5 by total assets five years from now. Smaller, more nimbler players can use Open Banking as the disruptive innovation tool to break into the top ranks by taking the lion’s share of digital business. We will also see new players enter the market as “Bank(ing)-as-a- Service” becomes a practical reality. New entrants would likely be technology companies partnering with incumbents and fintechs successfully obtaining virtual bank licenses and leveraging their large consumer bases. Channel and product partnerships between banks and technology companies will become commonplace, and the technology companies may be in the lead. Innovation will likely be led by nimble, smaller banks, and developer communities in the tech community. Consumers and SMBs are the main beneficiaries as fees and paperwork decrease while efficiency and customer centricity increase. In our view, Brankas can play a role to help make this a reality.

Todd and Ken had the foresight that this is one of the biggest fintech opportunities in Southeast Asia. We are proud to join them on their Open Banking journey.

1. API is short for Application Programming Interface, a documented set of connecting points that allow an application to interact with another system.

2. Setting aside here but not discarding the human capital, relationships, and risk culture required to build a successful financial institution, amongst others. 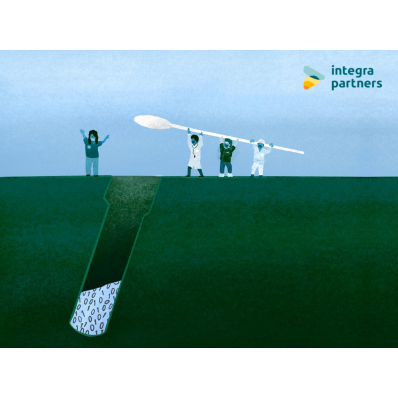 Healthcare Data: The Race for New Oil in Southeast Asia 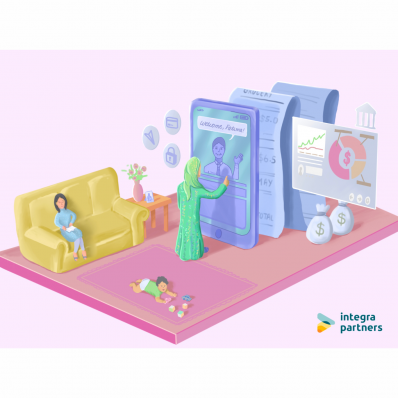 One Step Closer to a Digital Pakistan 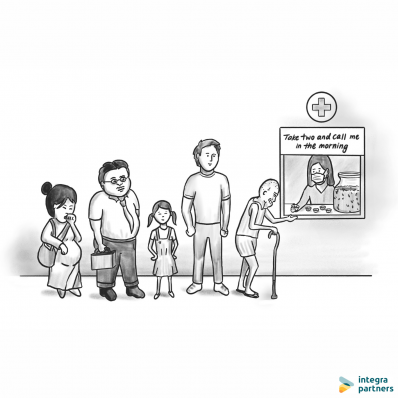