As published on techinasia

Gimo, a Vietnam-based payroll platform, has received US$1.9 million in its second seed round, which was led by Integra Partners. Resolution Ventures, Blauwpark Partners, and TNB Aura VN Scout also joined the round.

Founded in 2019, the firm runs a platform that integrates companies’ payroll systems into a mobile app. This lets blue-collar workers (the app’s target users) track how many days they’ve worked and how much salary they’ve received in real time. The startup claims it is growing 130% monthly, with over 25,000 workers mostly from manufacturing and retail sectors already on the app.

Gimo’s latest funding will go toward hiring more engineers as it eyes integrating data analytics and AI on its product to improve user experience.

“Blue-collar workers are among the most vulnerable to financial distress. When unexpected bills arise, they don’t have a lot of safe and affordable options,” said Nguyen Anh Quan, co-founder and CEO of Gimo.

This development comes months after the startup raised an undisclosed sum in its first seed round joined by ThinkZone Ventures, BK Fund, and angel investors. 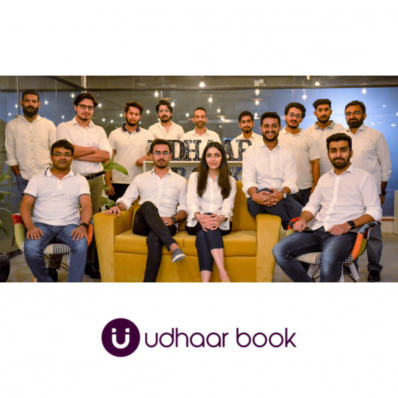 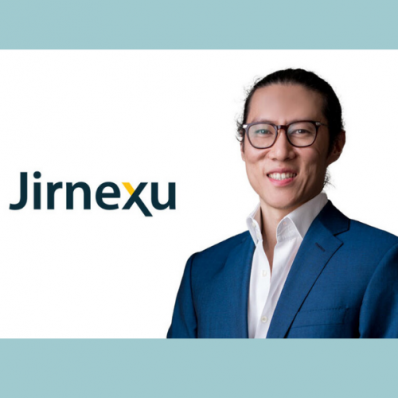