Why We Invested: Udhaar Book

Why We Invested: GIMO 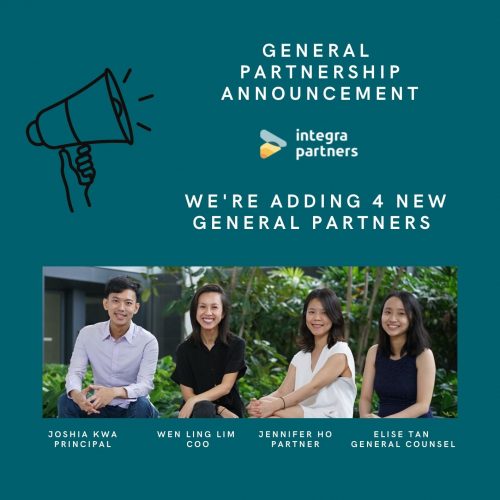 This is an important next step for our journey. Just as we encourage the startups that we invest in to help their employees feel invested in their business, we want to do the same at Integra. Contrary to conventional VC firm ownership structures, out of our four new equity partners, two are not in investment roles, and three are female.

We became an independent manager five months into the Covid era (August 2020) and launched Integra Partners Fund II in April 2021 (targeting for final close in H1 2022). We have the goal of building a diverse and inclusive platform where the team co-owns the business. With six General Partners (inclusive of Jinesh and Chris), Integra has a stable and strong foundation to scale with future investment strategies and asset classes (more on this soon).

Wen Ling Lim is our COO. Ling joined us in the summer of 2020 as we were preparing to spin out of Dymon Asia Capital to become Integra Partners. Ling seems to have 48 hours in a day and 4 pairs of hands, and everything just works that much better with Ling on our team. During our team offsite, Ling’s superpowers were compared to that of Jean Grey – not only because she is caring and nurturing but because we think what Ling achieves is only possible if she also possesses telepathic and telekinetic powers.

Elise Tan is our General Counsel. Elise first joined us on secondment from Shooklin and Bok, and joined full time in 2019. Besides all our investment deals , Elise has been critical in the setup of our business, funds, licensing, and our ability to get new initiatives off the ground quickly. At our team offsite, Elise was compared to the Black Widow, because she is an “expert martial artist with exceptional agility and athletic ability”, especially when it comes to legal structuring and legal documents. Elise is our ‘’silent assassin’’.

Jennifer Ho is a Partner on Integra’s investment team. Jen joined us as Principal in 2017 and has been a core member of our investment team from the first close of Integra Partners Fund I. Jen’s curiosity, drive to dig deeper, and attention to detail have been critical in ensuring the quality of our work product, and have greatly contributed to how we conduct diligence, work with founders, and present ourselves to investors and other stakeholders. In addition, Jen has been Integra’s representative on the ReaQta board, and the sale of ReaQta to IBM marks an important milestone for us as our first major exit in Fund I. In addition to becoming a General Partner, Jen has also been promoted to Partner on the investment team and holds a seat on Integra Partners Fund II’s Investment Committee. At the team offsite, we compared Jen to Rogue because of her adaptability and ability to rise to challenges.

Joshia Kwa is a Principal on Integra’s investment team. Similar to Jen, Josh also has been with us since 2017, and joined us first as an intern while still in LSE and NUS. Josh’s calm and friendly attitude, and his keen eye for identifying opportunities early, have contributed significantly in our ability to understand local markets and sourcing for investment opportunities. As an associate, and previously as an analyst, Josh has also been the keeper of all our cap tables, memos, financial models, and reporting, and runs our internship programs. In addition to becoming a General Partner, Josh has been promoted to Principal and holds a seat on Integra Partners Fund II’s Investment Committee. Josh is our Gambit – he is smart, tricky, a master of arbitrage and can strike up an interesting conversation with anyone and everyone, not forgetting his boundless energy.

It’s hard to imagine Integra without Ling, Elise, Jen, and Josh. Welcome to the partnership, guys! 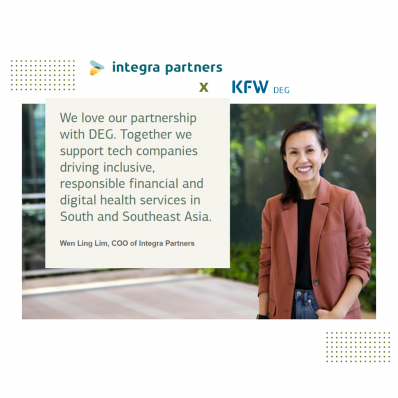 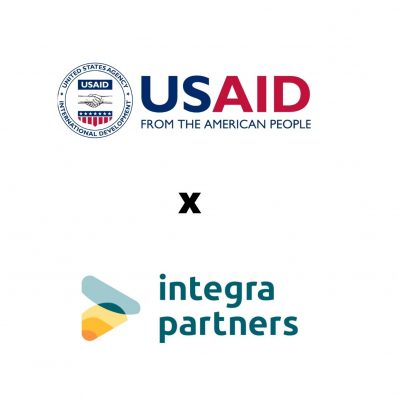